The temple of Oda Nobunaga 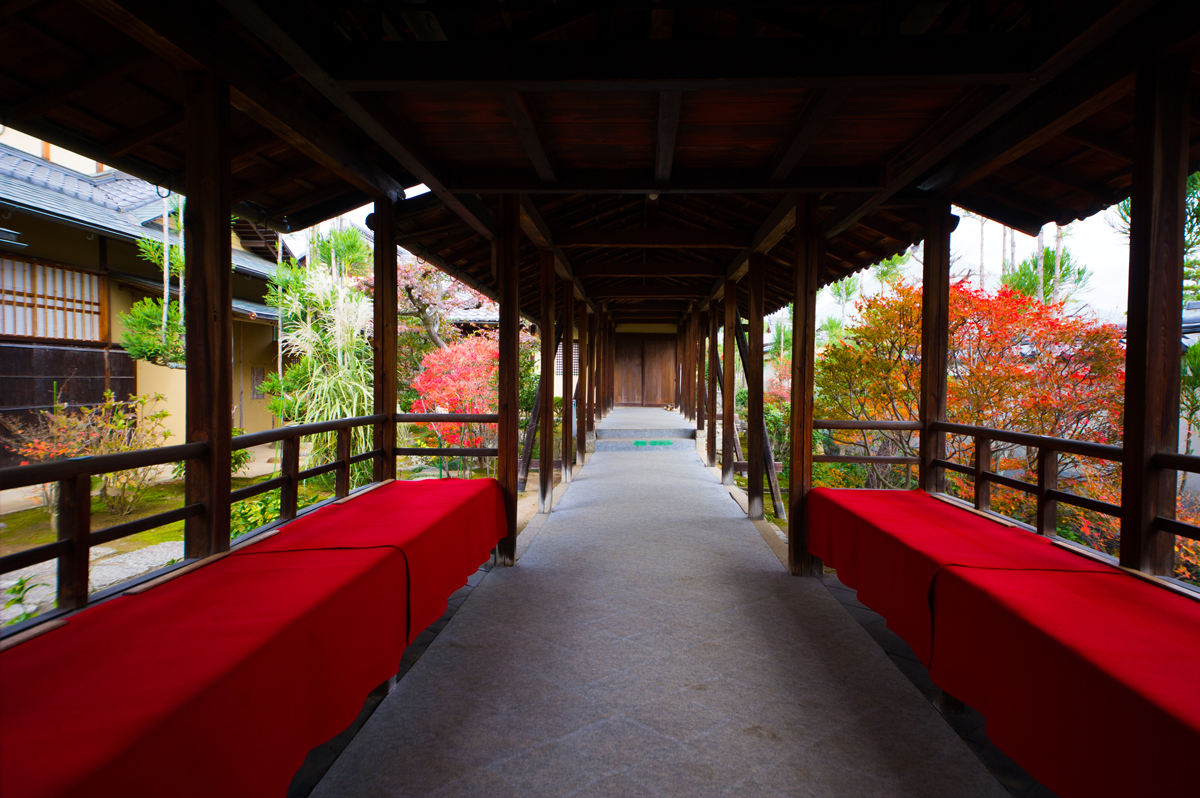 Sokenin is a sub temple of Daitokuji dedicated to Oda Nobunaga (1534-1582). Sokenin is Nobunaga’s posthumous name. When we look back on history, in every time period there is a great person who changed the times. Lord Nobunaga, who brought about the end of a great warring period, was this person of 16th century Japan. His reign was noted for innovative military tactics and fostering free trade. Oda Nobunaga’s brilliant career and life was ended at age forty-nine by a rebellion within his forces.
100 days after his death, Nobunaga’s vassal and successor, Toyotomi Hideyoshi, held a great funeral of 7 days long at Daitokuji. The elegant temple Sokenin was built to commemorate the first anniversary of Nobunaga’s death, with the priest Kokei Sochin serving as its founding abbot.
Sokenin, however, was to suffer great damage during the Haibutsu-kishaku (movement to abolish Buddhism) and was demolished in the early Meiji period. While some treasures, including the statue of Oda Nobunaga, were rescued and brought to the head temple for safe-keeping, many invaluable treasures were lost.
In 1925, Sokenin was revived. On the occasion of the 380th memorial service for Lord Nobunaga, in 1961, the statue was returned to the temple.
Nobunaga is one of the most popular figures in Japanese history. His character appears frequently in popular culture, and continues to be portrayed in literature, anime, manga, video games, and movies. 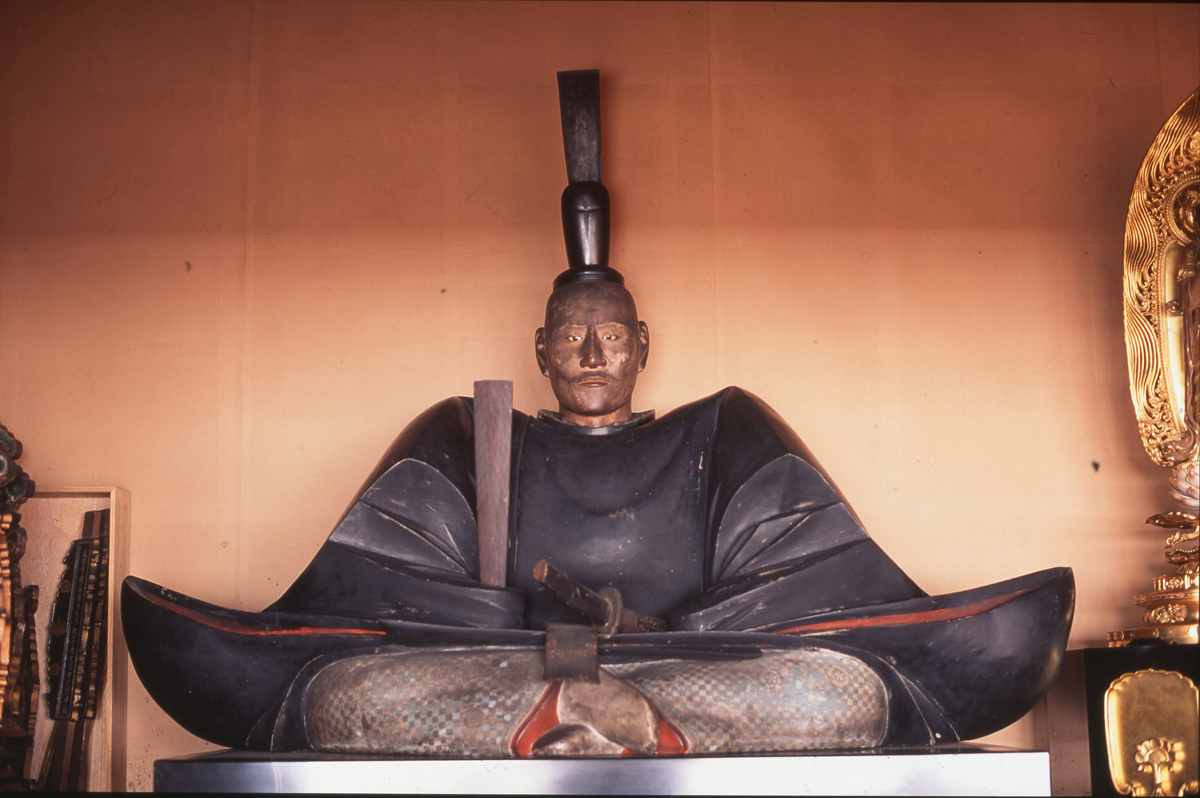 At Nobunaga’s death, two statues were sculpted, and one was cremated at the funeral.

The cemetery of the Oda Clan 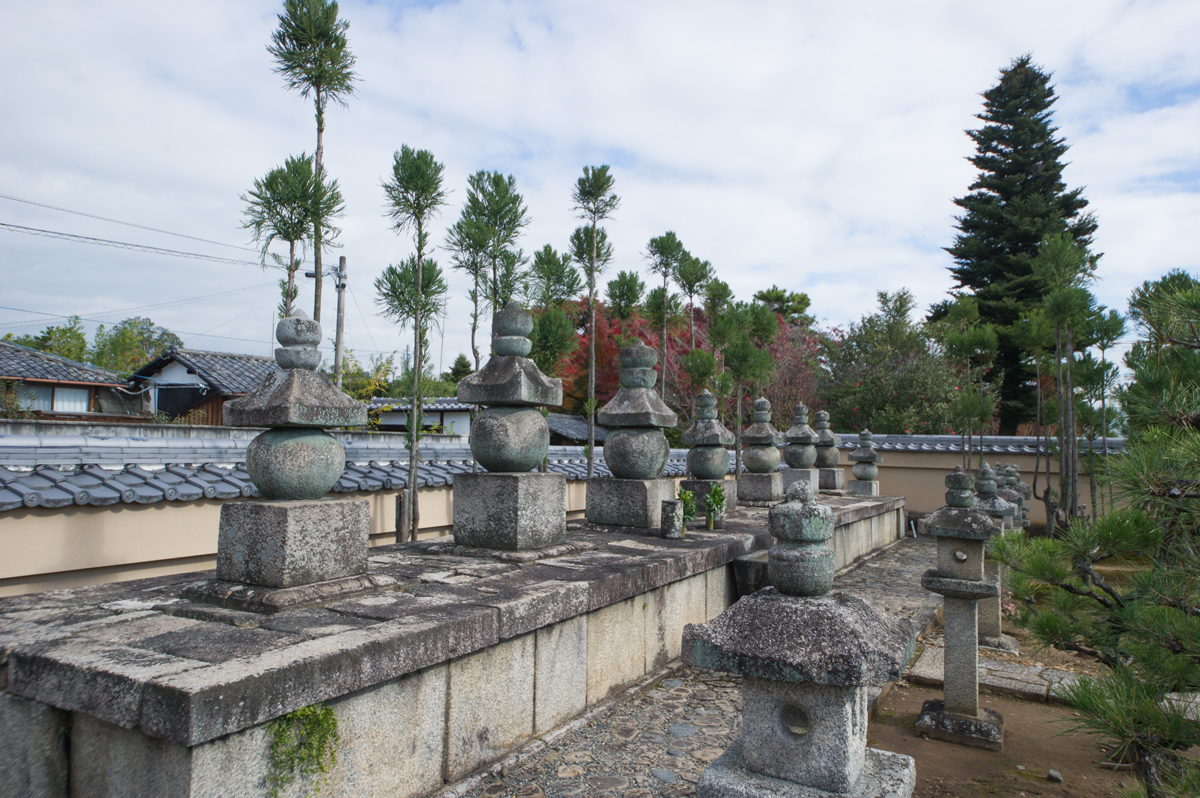 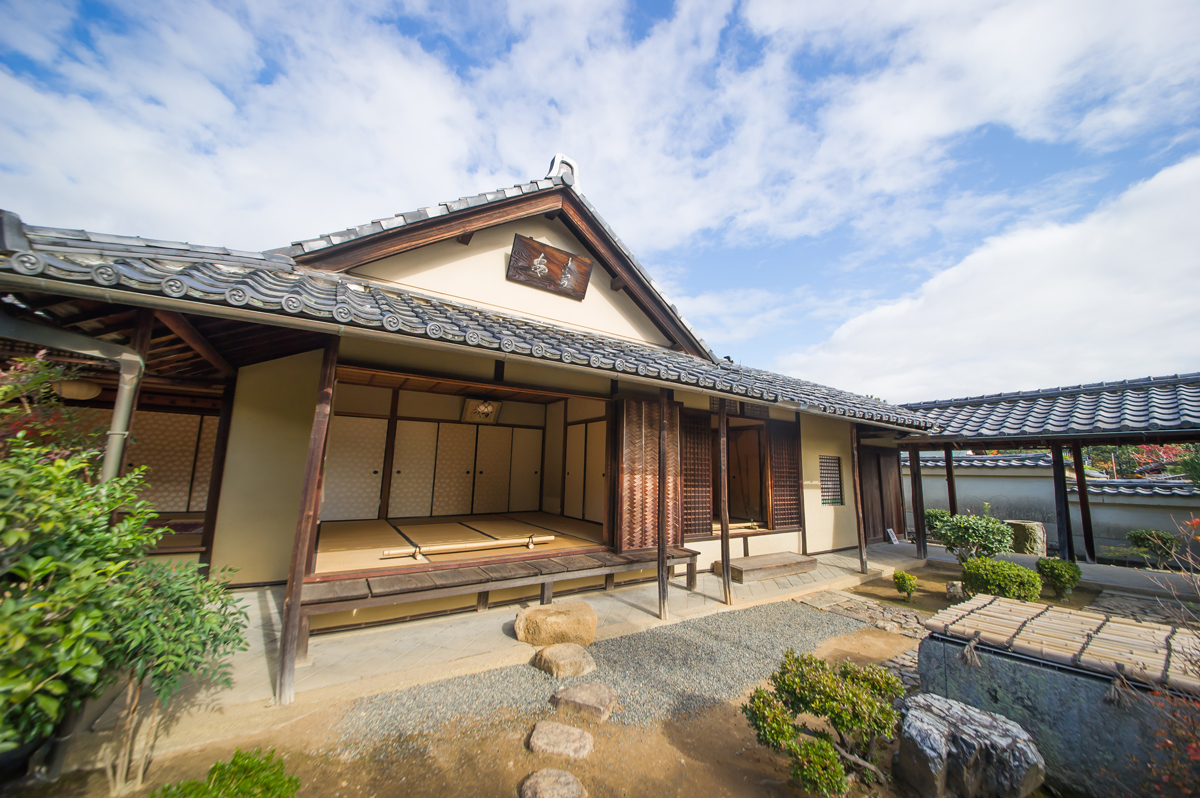 There are three tea rooms which were built in the 20th century.
Lord Nobunaga had great interest in tea ceremony, and was an avid collector of tea utensils. Lord Hideyoshi hosted the Great Tea Gathering at Daitokuji, and served tea himself at Sokenin.